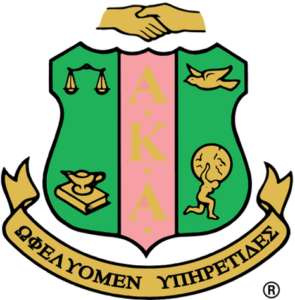 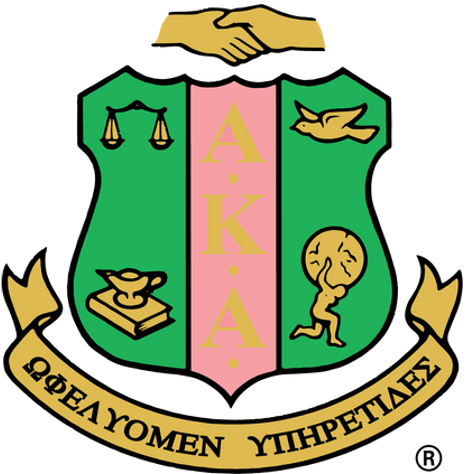 Beta Sigma Omega’s first year was an active one.  On February 6, 1938 a public celebration of National Alpha Kappa Alpha Founder’s Day was held.  Members also sponsored a public program for the citizens of Oklahoma City in commemoration of Vocational Guidance Week at Douglass High School. Douglass High School played an important role for the African American community since it was the only High School that they could attend at this time in history.  Beta Sigma Omega’s first charity project was an “old clothes drive”.  The members collected gently used clothing and collaborated with the Housewife’s League and the Works Public Administration (WPA) to distribute the clothing to the needy in the Oklahoma City area.  Beta Sigma Omega provided its first academic scholarship, $50.99, to Freddie Cooper, paving the way for its continued support of education which cultivated in the chapter providing $7,500.00 worth of scholarships to deserving students during its 75th Chapter celebration in 2012.

Beta Sigma Omega Chapter members continued to focus its efforts on “providing service to all mankind” by providing service to the Oklahoma City Community.   Whether it was partnering with the NAACP in support of the passage of a Federal Anti-Lynching Bill in1939, partnering with the Urban League to establish a Well Baby Clinic, or providing financial support for Oklahoma City Sanitation workers strike, the ladies were there leading the way!  Beta Sigma Omega sponsored its first Miss Fashionetta program in the 1950s.  This endeavor was an effort to provide high schools young ladies with the opportunity to be exposed to exposure to cultural, social, educational and self development activities as well as earn self help scholarships.  Additional examples of “service” include the following: Food Basket Project for the needy, secured a bus for the Jeltz Senior Center Project, supported the arts by sponsoring its Annual Pre Winter Youth Concert and provided leadership while working with community partners on the Assault on Illiteracy Project.  The members of Beta Sigma Omega Chapter sponsored the Ebony Fashion Fair tour where its proceeds were used to support local scholarships and community service projects.  Finally, today all sorors living in the state of Oklahoma can proudly display on their automobiles an authentic AKA Oklahoma License Plate due to Beta Sigma Omega’s working directly with the Oklahoma Legislature to approve this feat!

Since its inception in 1937, Beta Sigma Omega has proven to be an extraordinary community partner in the Oklahoma City Community as well as a trailblazer within the sorority.  We look forward to the next “85 years of service to all mankind!”